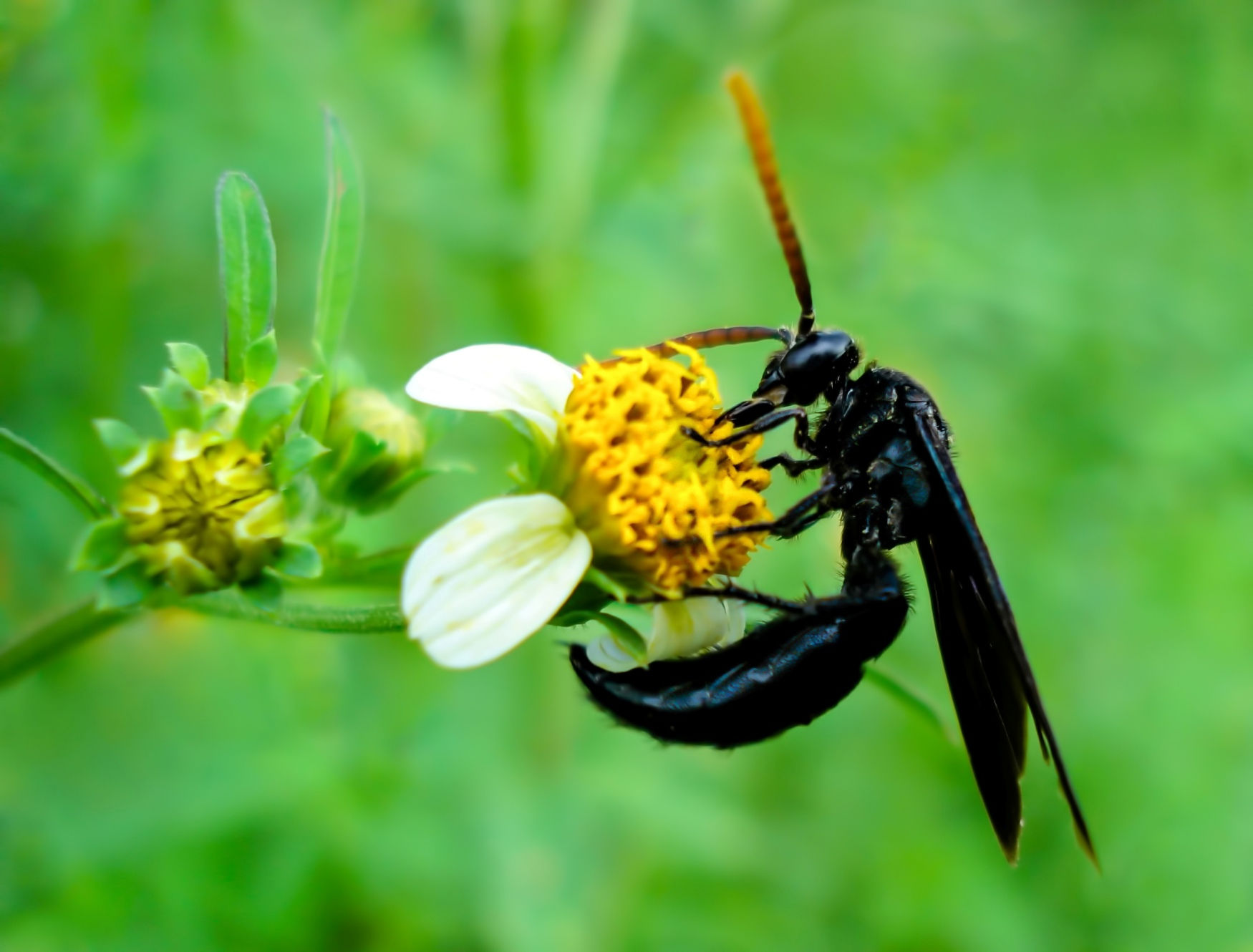 Blaze the Red Dragon (xcp37)
#285
Posted 08-29-2019 00:45:46
(Just a side note, a lot of this is headcanon stuff relating to my Demon Hunters Family line I had on the old site and now this one. I've used what lore we've got for these guys so I'm kinda filling in blanks. I'll probably add more when I feel the urge to write a bit. Think of this as a somewhat linear timeline of what "mage me" would be doing)

She stared at the beast a few meters away. It… no she, snarled and flexed unable to move. Tallow was well practiced in her “Enchanted Chains” spell, moving faster than the Midge Hunter before her mage. The mage in question kept her eyes locked with the animal she had recently acquired, yet felt an odd sense of deja vu.

She had seen the occasional egg in the creche, though more often than not it was passed over by the other mages… occasionally with scorn. These creatures were notorious for their diets and behavior. Though, Onyx thought, it’s possible those could be slight exaggerations stemming from the fact the common prey item of the Midge Hunter was well… Midge Sprites and similarly small Draco themselves. Which was interesting in the fact that Midge Hunters have little to no natural magic to speak of. Nor wings either. No, these animals relied on pack tactics to down prey. In fact in the wild she often observed from a distance what appeared to be family groups. There is always a balance in nature, predator and prey. Sometimes it isn’t the nicest, but some might argue against some of the other draco people raise.

Still, it was legal to own and raise, even breed them. If they were truly regulated, then they wouldn’t be readily available in the creche. So taking a few of the “Wild” ones and working potentially breeding a more calmer line of them shouldn’t be too difficult. Thus the current predicament.

The Hunter relaxes, takes in a huff of air. Onyx take a few steps, watching the body language of what she will attempt to form a Bond with. After a few rinse and repeats of waiting until the Hunter is relaxed in order to move closer; she finally arrives close enough to touch her. She glances over to Tallow, reaffirming the chains are strong. She carefully and slowly lays her right hand on the top of the snout, the Hunter inhales. The Bond forms, albeit very weakly. Almost as if the smallest force could snap it like thread.

After making sure it is still there, Onyx retracts her hand and turns to Tallow. The Chains shudder, but hold. Tallow is there in an instant, taking position between her mage and the threat. “Hey now, it’s alright. My fault for turning my back and taking my eyes off her. Besides, the Bond is pretty weak and this is practically the first interaction I had with her.” Tallow almost gives an Eyeroll, impressive for something without eyes. “ ‘Sides, we’ve still got to move her to the Grounds I’ve prepped. You think you can fly and hold the chains at the same time?” Tallow almost gives a shrug, but seems confident. “Well, it actually isn’t that far. What’s important is that we get her at least INSIDE the boundaries set up, that way if she breaks free from the chains she can’t go anywhere.” Onyx looks back at the Hunter and grins. Oh was this going to be a long day.

Charm the Arcane Dragon (W8jVV)
#351
Posted 09-06-2019 23:20:28
It's fun to see someone else writing FoM fanfiction! I look forward to seeing the further adventures of Onyx, long-suffering Tallow, and the midge hunters. Training a midge hunter to be a literal demon hunter is definitely going to be an adventure.
I am currently no longer active on this site. I've had a wonderful time over the years, but it's time to move on (for now, at least).

Blaze the Red Dragon (xcp37)
#370
Posted 09-10-2019 11:31:57
(It's kinda remake of a Family I made on the old site, going off the fact that young demons copycat, and the demon are looks like messed up dragons. I figured it would be interesting to see if given the right stimulation you could cut down on bad behavior by giving it a different outlet. Also now with the fact that creature stables aren't just in the castle I've got a new place to "put" these Midge Hunters. The whole thing is going to be around trying to demonized the Hunters a bit; Onyx sees them as animals, they just have ah.... interesting diets. But like all animals, they have their place in the world, even without ties to any element. But of course you have to have fed them something else before they grew up, so they would have been fed something else alongside the demon hunting. It's going to be an effort in working with already existing behavior (not unlike zoos and their animals) and trying to encourage better behavior that works with them, not against. )